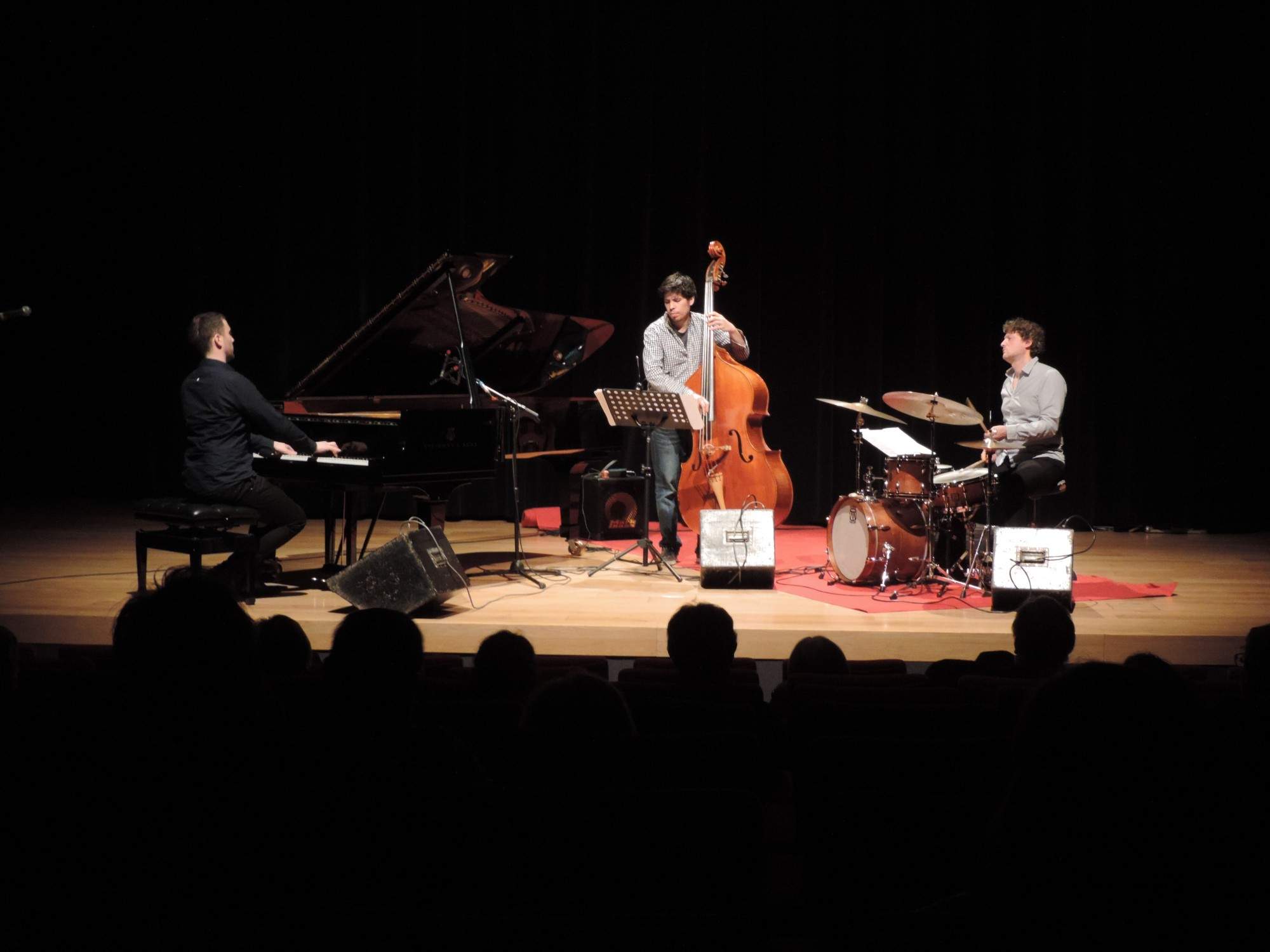 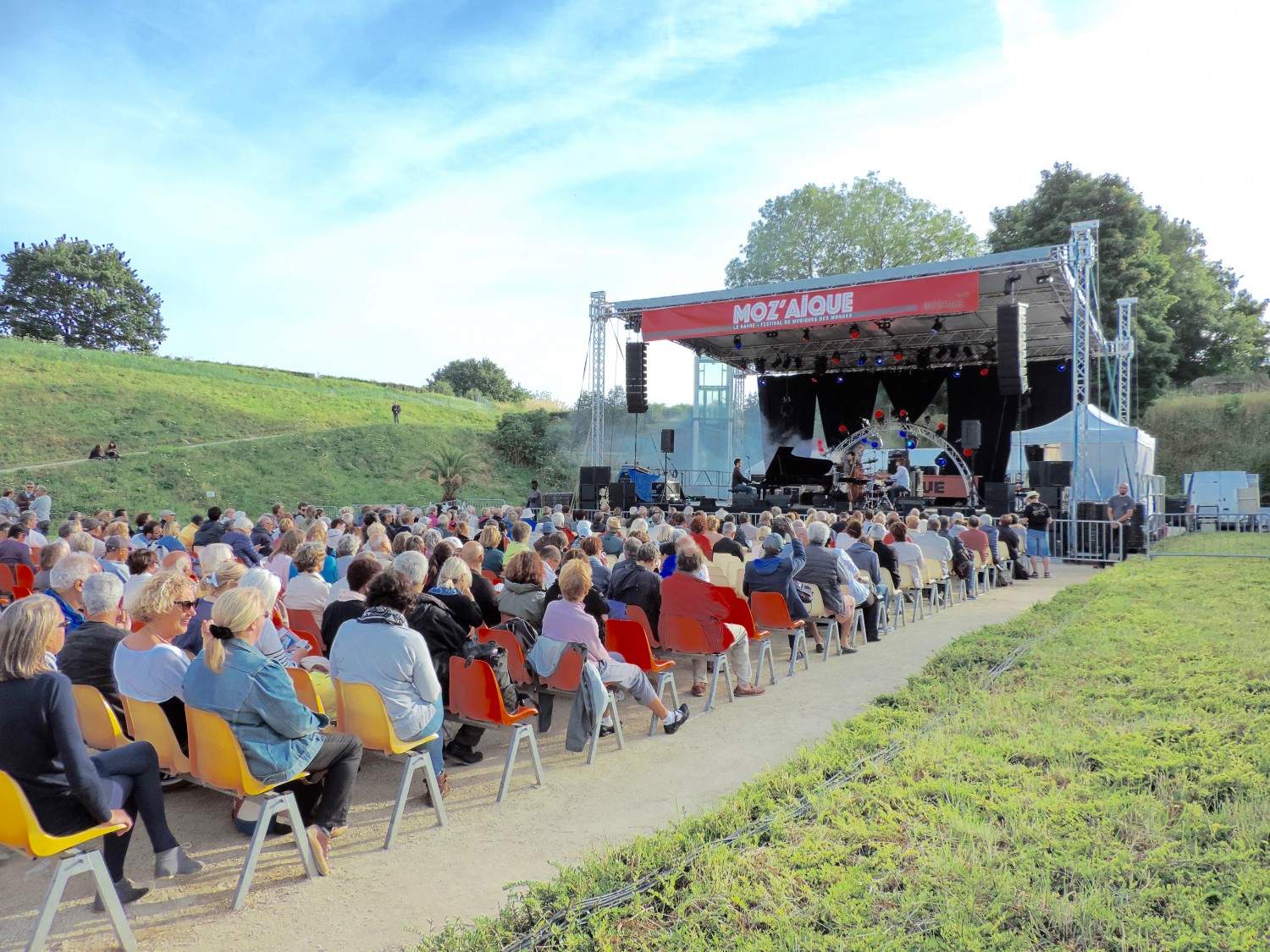 The Trio and the Quartet are supported by Spedidam: 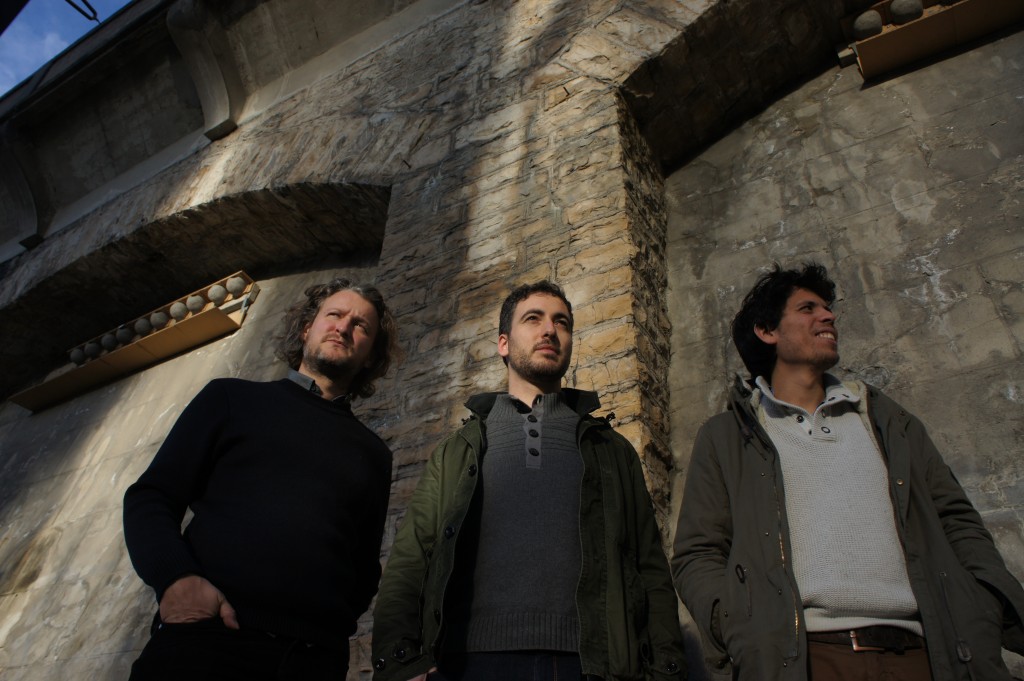 "A repertoire of personal compositions that are full of invention and sensitivity" Vincent Cotro, Jazz Magazine

"A trio that can be identified from the outset for its accuracy, complicity and fluidity" Yves Dorison, Culture Jazz

"Extremely expressive within the melodies and inspired in the improvised phases, sometimes heady and striking in spirit with its themes, the album is a beautiful phonic object." BeeJazzy

Created at the end of 2006 in England, the Fabrice Tarel Trio has developed a very personal sonic universe through the years. The sound landscapes follow one another naturally in compositions skillfully balanced between writing and improvisation. A great intensity emanates from this trio, with many contrasting colours. Some passages are hypnotic, punctuated by haunting ostinatos, while others are more intimate, revealing themselves with sensitivity and simplicity. Among the musicians, there is a strong bond, the personnel constantly striving to serve the identity of the group, on a musical journey of great poetry.

Broadcast on national media such as TF1 and France 3 (French TV channels), and France Musique and France Bleu (French radios) 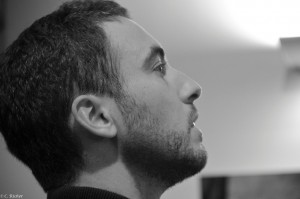 In 2015, Fabrice Tarel launched a solo piano project with a repertoire alternating between standards and compositions.

Several concerts have since been given with this formula in Paris, at the Festival Lumières in Lyon, at the Gallo-Roman Museum as part of Jazz in Vienna, Val Thorens and Mâcon. 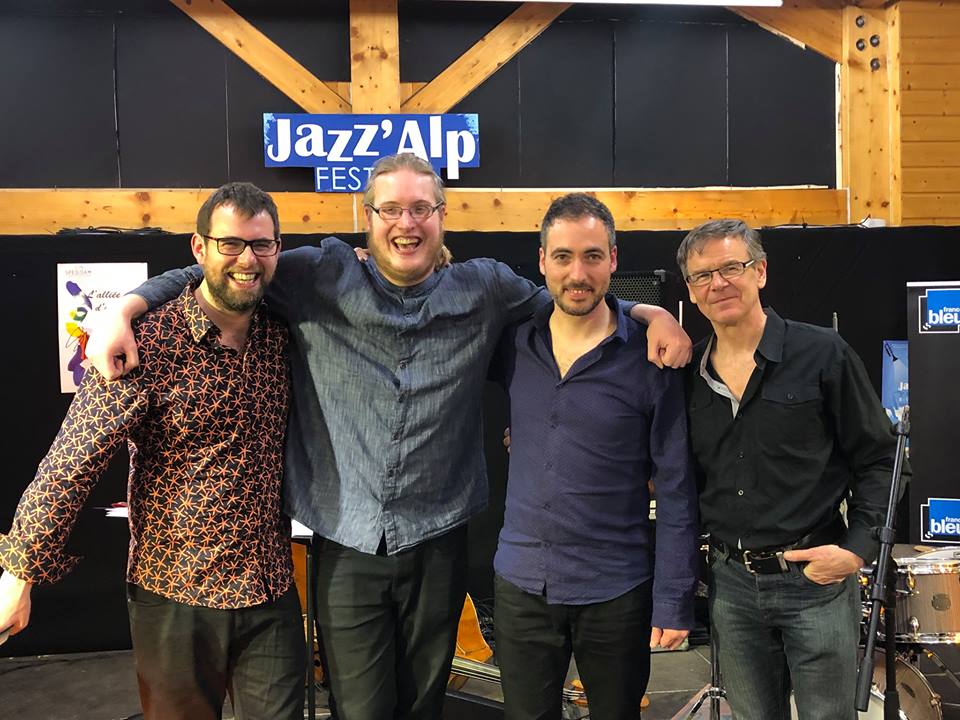 "A masterfully crafted album, magical in every sense of the word" Laurent Brun - Jazz Rhône-Alpes

"A post-bop jazz full of finesse and energy… Shimmering and full of empathy, the compositions on the record form a harmonious whole allowing each person to express their talent with aptness."Yves Dorison - Culture Jazz

The young London-based virtuoso Riley Stone-Lonergan is recognized as one of the most outstanding saxophonists on the British scene.

A professional from the age of 16, supported as a young talent by Yamaha, he has won numerous prizes to date (Memorial Prize for Jazz Saxophone, Rising Star Award, John Scheerer Prize for Woodwind and David Hoult Prize for Outstanding Performance…). He has performed in the United States, Germany, Poland and has studied with some of the greatest names in jazz (Seamus Blake, Chris Cheek, Rich Perry and Joel Frahm…). In addition to his dazzling playing, he brings compositions with a strong identity, in partnership with the pianist Fabrice Tarel, who himself resided across the Channel for a number of years.

Rising star of the double bass, the excellent Michel Molines joins the team, as does Andy Barron, the most "British" of the French drummers, both needing no further introduction here. 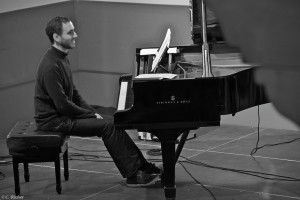 Alongside his career as a performer, Fabrice Tarel is keen to develop the profile and understanding of jazz in France through conferences.

He has so-far conducted 3 of them to date, on: Jazz in general, Jazz piano and one on Bill Evans.

Feel free to get in contact for more information on this subject.

Fabrice Tarel musical career began with the violin at the age of 7, to which the piano was added shortly afterwards. His early interest in composition intensified over the years, allowing him to gradually develop a sonic universe of great individuality.

He graduated from Leeds College of Music in England, after residing in UK from 2004 to 2007. He studied with the iconoclastic virtuoso Matthew Bourne and attended master classes with Dave Liebman and Jerry Bergonzi. He continues to maintain links with this country, particularly with the London scene, which is currently generating an exceptional dynamic.

Thanks to these experiences, Tarel's international collaborations continue with saxophonists Tom Harrison, Riley Stone-Lonergan and Tom Barford and also with the British drummer Andy Barron, but who has been living in France for many years.

He has recorded various albums, including four trio albums.

Downloads for the Trio

HD poster for a banner

Photo of the trio on stage 1

Photo of the trio on stage 2

Photo of the trio on stage 3

Photo of the trio on stage 4

Photo of the trio outdoor 1

Photo of the trio outdoor 2

Photo of the trio outdoor 3

Downloads for the Tarel/Lonergan Quartet

Photo of the quartet

Downloads for the solo